It is with great sadness that we have to announce that Peter passed away at home on the 1st October after a battle with prostate cancer.

Peter set up the Jim Hamilton Heritage Society in 2004 together with John Zawadzki and had been its Chairman ever since. He was instrumental in setting up the Heritage Centre to house the vast amount of material that Jim Hamilton had collected over the years. Coalburn has lost one of its champions and the Society is so grateful for all his work and enthusiasm that he put into this venture.

Our sympathy to his wife, Jean and his daughters, Barbara and Fiona.

Peter's funeral took place on Thursday 21st October, firstly at Coalburn Church and then at South Lanarkshire Crematorium, in Blantyre. The services were conducted by Rev. Morag Garrett, minister of Coalburn and Lesmahagow Parish, and the eulogy was read by Alan Grant, formerly locum minister of the Parish. Music included a recorded song written by his daughter, Fiona McLeish, and sung by Fiona and Barbara; a second traditional Scottish song featured the late Robert McLeish, Peter's brother. The piper for the procession was Pipe-Major Donald Williams of Coalburn IOR Pipe Band.

Fiona and Barbara have set up a memorial fund in Peter's name as a legacy to support historical projects in Coalburn and the Clydesdale area. If you wish to donate, this can be done online using the Just Giving page: Peter McLeish Memorial Fund.

A full obituary is in an advanced state of preparation and will appear soon.

The Jim Hamilton Heritage Society of Coalburn was established in 2004.

Meetings are held normally on the FIRST and THIRD Wednesdays each month; from SEPTEMBER until APRIL, 7.30pm - 9pm, in Coalburn Bowling Club, next to the Coalburn Miners Welfare's One Stop Shop.

There is an invited guest speaker at each meeting and non-members are welcome to attend.

The Society runs the Heritage Centre in the One Stop Shop which contains an archive of photographs, documents and artifacts relating to Coalburn's social history and mining heritage. The majority of these were collected by the late Jim Hamilton.

An informative newsletter, designed and produced to a high standard by Helen Brownlie of the Society is published quarterly and the printed version is distributed FREE to members (Non-members £2). It also features a record of village events and articles of local interest submitted by members.

An online version is available free to everyone through this website.

This website now features a comprehensive series of photographs of Coalburn and its surroundings taken by Geoff Brown on the 21st - 23rd July 2021. 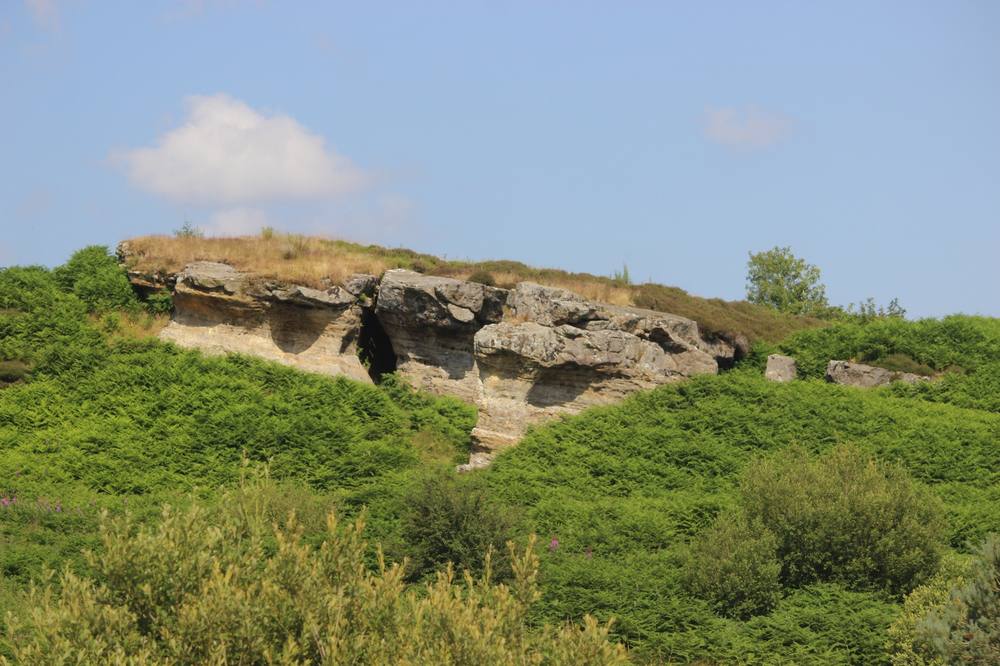